Couldn't Have Waited Until Tomorrow, Eh?

Okay, I have this incredible 1970s tile throughout most of my house. It looks likes this: 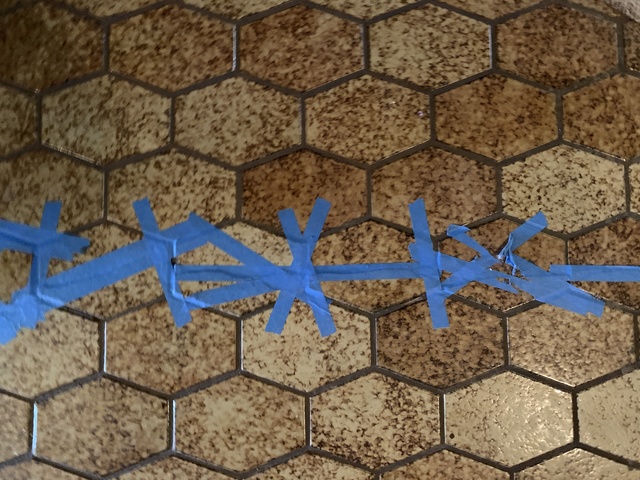 Now, with that tile and tile pattern spread out throughout an entire house, you would think that you wouldn't be able to tell if, say, there were a cockroach ANYWHERE on that title. There are varyingly sized splotches of brown here and there and in that other place, too. There are splotches of brown in the hallway and the dining area, in the bathroom and the kitchen, at the front door and the back door and the OTHER door. This tile is everywhere in this house and so are all those irregular brown splotches.

So, imagine my surprise at the discovery that I have EVERY BROWN SPLOTCH IN THIS HOUSE MEMORIZED.

Why, just this evening, as I was walking down the hallway to finish packing for my upcoming trip, I spotted a new spot. "Huh. That's new," I thought. "What is this?" I wondered, as I approached the bedroom door.

Yes, cockroaches and scorpions, every desert house has them. There was zero reason to even consider that my house would not also have these, but come on! It couldn't fucking wait until tomorrow, when I would be gone and it could have the whole house ALL TO ITSELF? GAH, roach, what were you thinking?

In true "you can't explain a phobia" fashion, I squawked. This time, however, it was in anger. Instead of my historic call-Eric-to-save-me solution, I stomped back to the kitchen for the broom. "I don't want to deal with this," was the stomping thought. I briefly considered the vacuum cleaner to suck up the roach off the floor, but dismissed the idea after realizing I would have to later dump the roach from the vacuum canister, and argh why do twice what you can do once? The broom it was, along with some vague plan of sweeping the roach from the edge of the door jamb, into the hallway, then no doubt screaming like a banshee as I chased it all over the house with the broom cocked over my shoulder in the perfect kill shot stage position.

When I returned with the broom, however, the roach had graciously moved to the center of the hall, no doubt to taunt me.

I deftly rotated that broom 90˚, double gripped the handle, swung the top of the broom from somewhere left of the moon, and brought the glory of some god down upon the monstrosity.

I am grateful to Mom for showing me that, yes, you can kill a cockroach with a sufficiently strong enough blow. You can also stomp on them if needed. The things I learn as an adult, I swear.

The hard part was, of course, gathering the roach corpse without shivering all over. I managed, with copious long-distance broom and dustpan holding, and a quick dash, but not so quick that the roach flies back into my face, outside and TOSS into the yard with the shell of the horror husk.

One more day, roach, you could have stayed hidden for one more day. Instead, off you go.

Now, to be able to actually pick up that license, I had to make an appointment. To make that appointment, I had to call the DMV appointment line every 30 minutes or so for three days. Eventually I reached a person, who was lovely and booked me this appointment. After the appointment was booked, I gathered all the documentation the appointment required: previous driver's license, proof of residency, utility bills, and the like. I had the extra stuff for the Real ID, but no absolute need for the id. I was set.

I arrived at the DMV, puzzled over which door was the entrance, was accosted by an independent campaign worker, found the entrance and went in behind another DMV visitor. The lines for the first roadblock were ... interesting. In the time of Covid19, please stand 6' apart, and yet, the line snaked back upon itself. The spots on the floor "stand here!" were six feet behind the spot in front and behind it, but less than two feet away from the spots to the side. I suspect the person who laid the spots didn't really think in more than one dimension.

I let the gatekeeper know that I had an appointment, but was 10 minutes early. No problem, step forward, have your picture taken, and continue to the first line on the left.

In true DMV fashion, hooboy, is my picture bad.

I approached the DMV clerk with the proper attitude, as told to me by John Schmidt decades ago: treat them as if they were your best friend, uncle, grandfather, the person who wants most to help you in all of this world, smile and be kind. I have no idea if the woman was having a good day, but I didn't make it any worse.

Now, the woman handling the license next to me, she was having a bad day. The two women in the next line, thankfully six feet away, from me were practically badgering the clerk. No, I don't have that form, do I really need it? Why do I need it? How can I get my license without it. Can i bring it later? You sure I need it? What else can I get instead? All while leaning into the clerk and each other.

I had all the documentation needed, which made my appointment less than fifteen minutes from gatekeeper to "you are registered to vote, have a nice day." I have no idea how long the two hovering women took.

As I was leaving the DMV, a large man followed me out. He was loudly muttering, "Typical government bullshit" as he huffed away, clearly dissatisfied with his DMV visit.

Which started me thinking. My appointment was easy, I made the appointment, I had my documentation, I lowered my expectations, I helped the people helping me. Contrast my experience with these three other experiences: couldn't get in, didn't have required documentation (likely necessitating another visit), and who knows what the last guy experienced. I travelled the well-defined path. The other three were snowflakes. They expected the rules to change or be ignored because, well, for some reason, who knows, because they are who they are? I don't know.

What I do know is that I suddenly had empathy for those DMV clerks and gatekeepers: they need to deal with hundreds of thousands of people a year, most of who need or want special treatment, rather than following the rules. While some rules are arbitrary and an expression of power, many of the processes in place are there so that the department can process hundreds of thousands of people a year. That's a lot of people.

That's a lot of snowflakes. 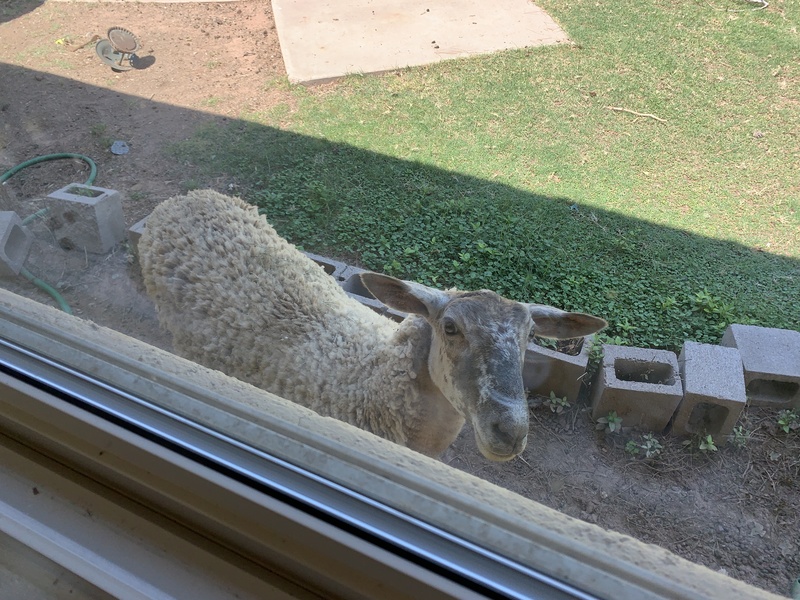 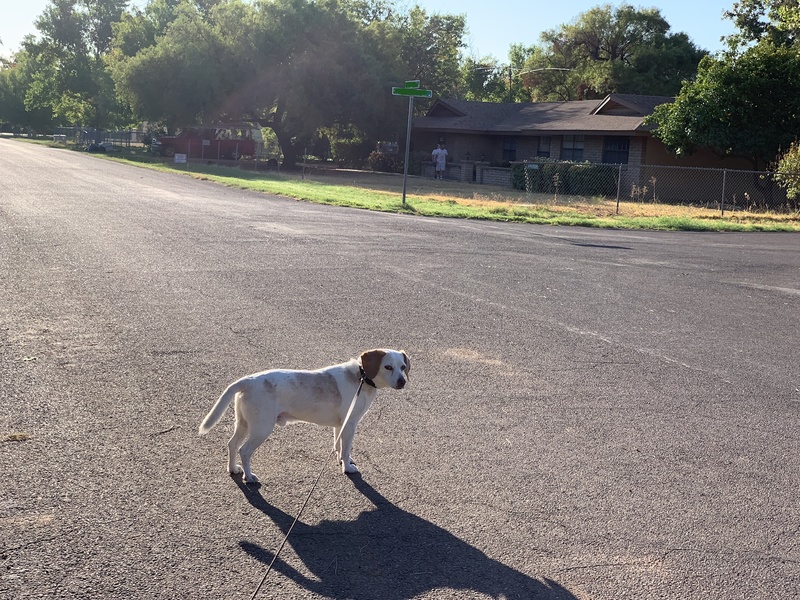 END_OF_DOCUMENT_TOKEN_TO_BE_REPLACED

What exactly, again?
Neko 006
Second Dose In
It's Happening
Neko 005