I've given up the idea of having cold showers here. I'm told Denver water is cold, and Ottawa cold water is unpleasant. Here, however, the cold water is tepid at best and actually warms up after about four minutes in the water.

Which is to say, my extremities cool down enough that the water feels warm. I am uncertain if that is the point of the showers, but it seems to work.

Perhaps North Cascade showers will be cold enough to be unpleasant. I guess I'll find out in less than a week. 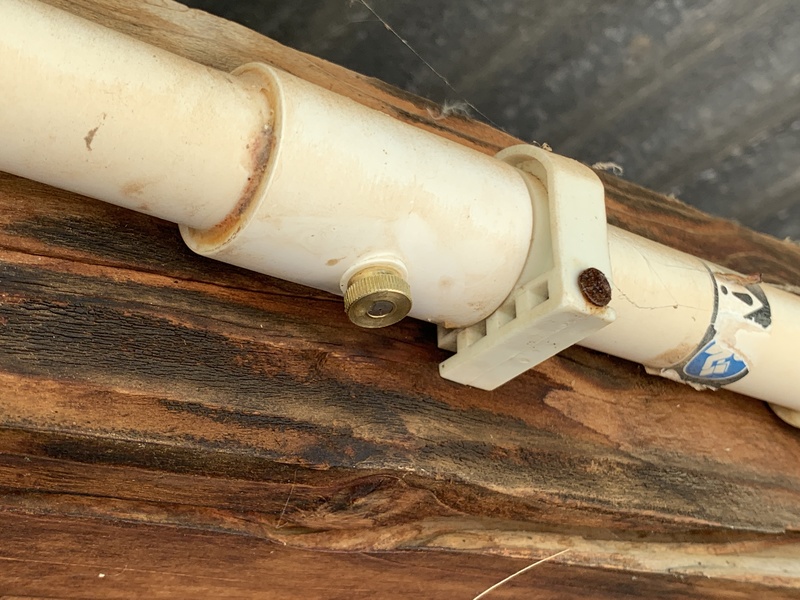 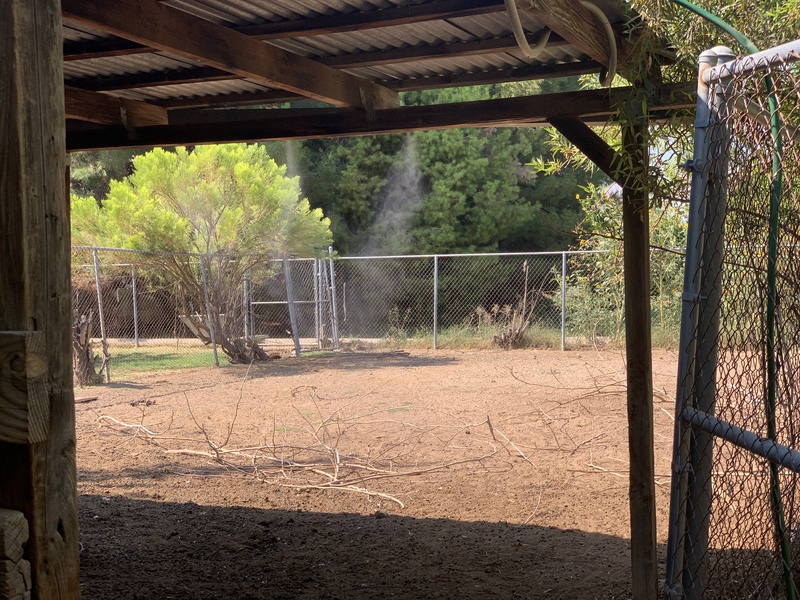 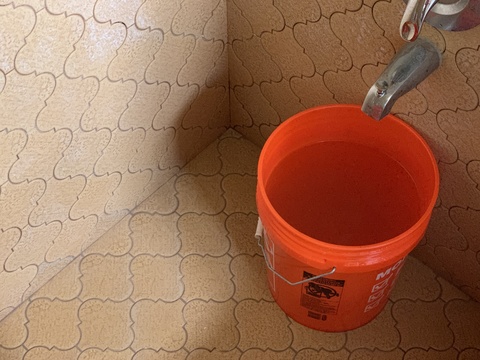 Well, we (note the lack of capitalization, we are not royal) are on day two of "cold" showers and not much has changed.

I delayed jumping into shower this morning because reasons, but not by much, and by 7:30, I had the water on only cold, and was reversing back into the water.

I realized at this point, I had forgotten to start a timer.

Nothing to be done about that, except complete the full shower experience: my face into the water.

After counting to 100 in the water in my "oh my god that was the longest 10 second count" ultimate counting pace, I realized that the water was actually warming up. Even the cold water was starting to feel warm. Which is to say, my skin temperature may have lowered to the point where the water was feeling warm in some parts, but it was still mildly cold on my face.

I hopped out, mildly disappointed, mildly delighted at the ground water temperature around here.

Everyone it seems these days is taking cold showers, not for the reduction of sexual frustration, though some may be cold-showering for that reason, but for the health benefits. See Wim Hoff. See brown adipose tissue. See weight loss. See hand waves magically curing depression. All these reasons and I'm sure many, many more.

I listened to a Melissa Urban podcast episode yesterday where she talks about how amazing her 85 days of cold-shower starts are to her days, and heard her challenge for "take a cold shower first thing in the morning for 30 days."

Okay, fine. Claire has often commented about her puzzlement over the various challenges I put forth for myself, what is one more in a pandemic?

So, this morning, I woke up, and, to my delight, ignored my phone, and went to the bathroom. I undressed, turned the shower on full cold, no warm, stepped down into the shower, turned my back to the shower downpour, took a deep breath, and stepped backward into the water flow.

Yeah, so, I moved to Arizona last week.

Yeah, so, Arizona is in one of its hottest summers on record.

The water was at best tepid. The coldest shower I can manage at this moment is a body cooling tepid.

Urban's challenge is to stay in THIRTY WHOLE SECONDS. Yeah, 2 minutes wasn't a problem this morning.

Her winter water is in the 50˚s Fahrenheit. My summer water is likely mid to high 70˚s F. I'm going to need an alternate cold water plan for this to be effective.