I received the Kickstarter-backed olloclip today. The first thing I did, of course, was TRY IT OUT. 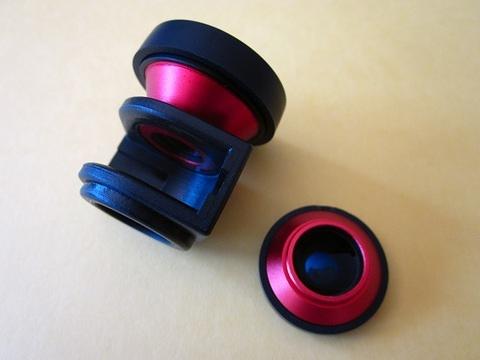 It took me longer to unwrap the clip from the packaging that it did to install it on my iphone. It consists of a mount and two lenses: a macro lens and a fisheye lens. Fortunately, the packaging came with instructions, too, so I knew what the heck I was doing: 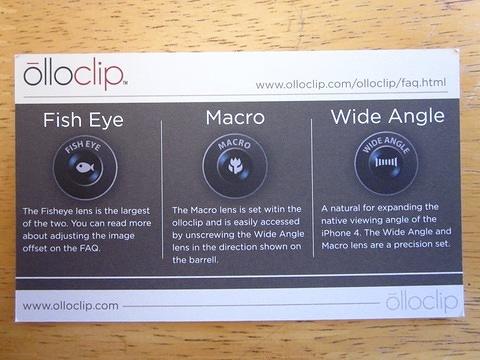 I didn't figure out the wide angle lens, but the fisheye and macro, oh yes, I figured those out might quickly.

And had a great time with it. 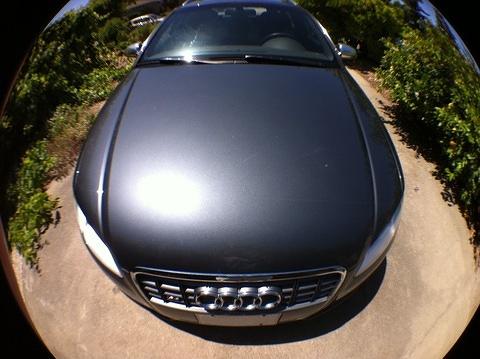 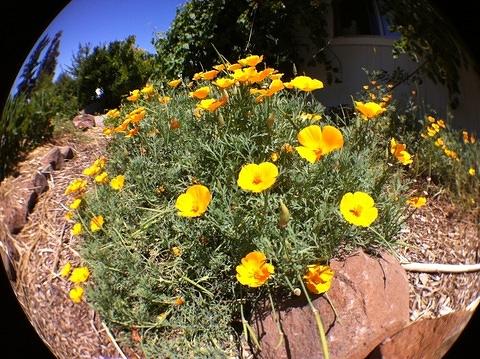 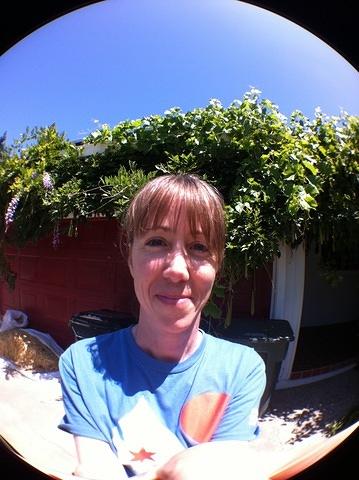 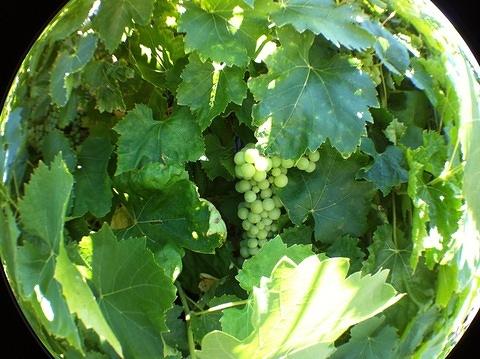 After having a great time with the fisheye lens, I switched to the macro lens. I'm a big fan of Canon point-and-shoot cameras because the macros on them are just so amazingly good. And, for the most part, I am okay with carrying a separate device just for the macros on it (okay, okay, I mean I'm good with carrying around TWO extra devices just for the macro shots I can take, because, yeah, I sometimes carry around two cameras in case one goes out, let that detail not come back to bite me some day).

The macros with the olloclip macro lens are pretty darn good: 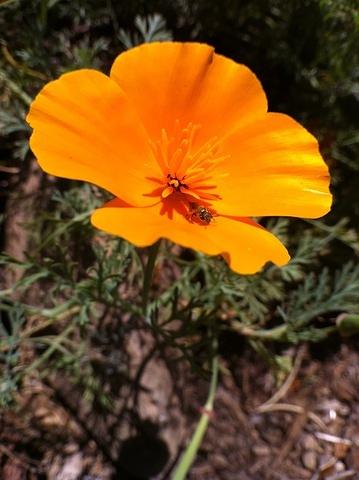 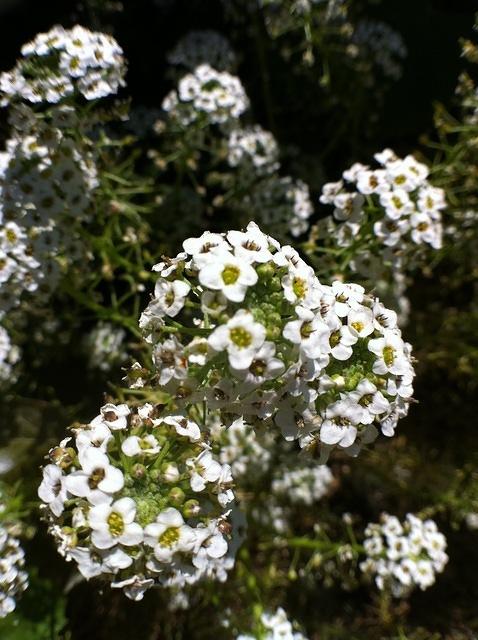 I still prefer the Canon camera for macros, but if I have to go light (I'm still carrying something more than just the phone), it'll do.

For comparison, the same shots as the olloclip's pictures above, but with a Canon PowerShot SD1300 IS, my current camera: 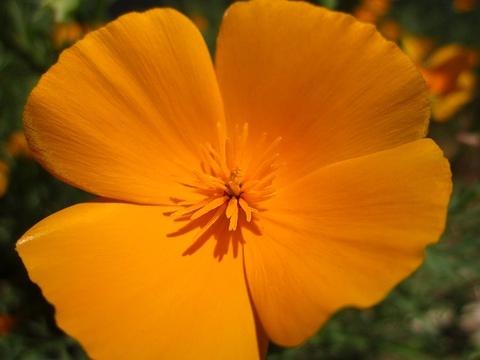 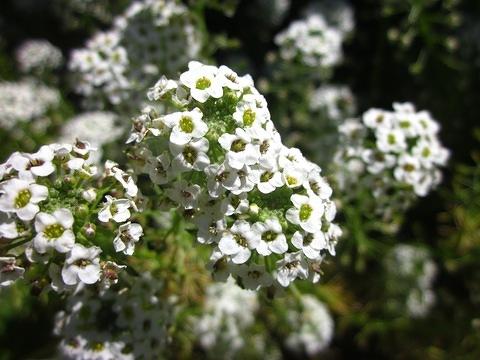 Which is to say, I'll probably add this to my carry-all box, just for the fisheye lens. Can you imagine standing before a group of people just before giving a talk and taking a picture of them all with the fisheye camera? Wow, it'll be an awesome picture.

The olloclip macro pictures are pretty good! Not bad!

I LOVE the fisheye of your

I LOVE the fisheye of your car - it makes it look like an Orca whale! Also, the fisheye poppies totally remind me of the Wizard of Oz :-)