And I just realized that I didn't write about last year's Chocopocalypse, which is in some what sacrilege! I spent it driving from Chicago to Ottawa with Jonathan and his mother, tasting, eating and commenting on 24 different bars of chocolate. I was going strong until the hemp chocolate, which was gross enough that I nearly vomitted in Carol's car. That wasn't a good moment. The drive was an adventure and lots of fun despite that moment.

This year, I wanted a quiet Chocopocalypse: maybe a hot chocolate and a bar of chocolate. I've been going as non-sugar as a sugar junkie can go, and didn't really want to shock my system with too much chocolate. Which is to say, this Lent thing may have run its course.

I started the morning with a chocolate croissant. For once, I didn't overcook it, which was great. 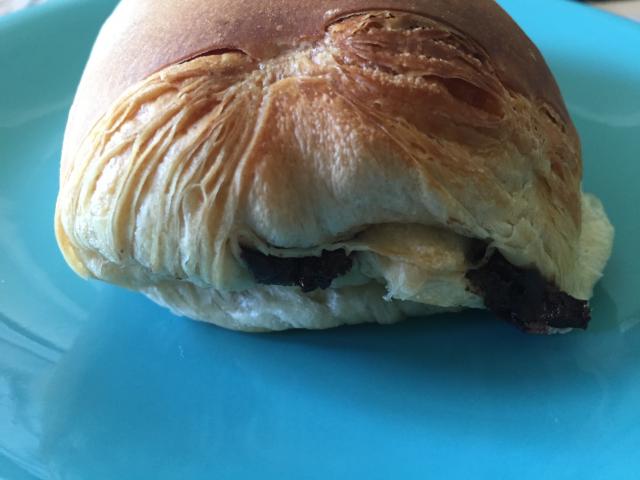 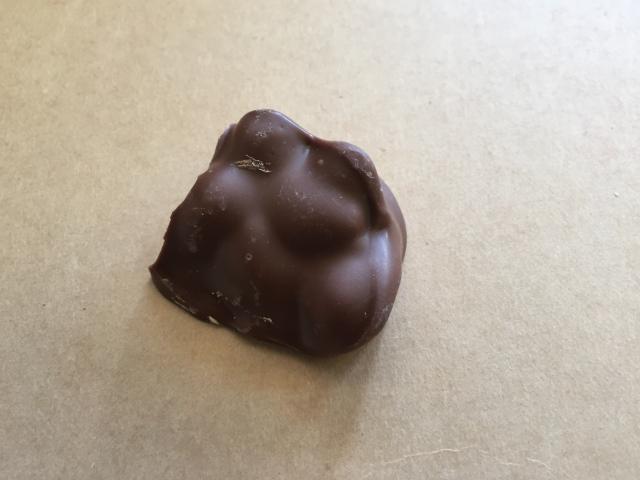 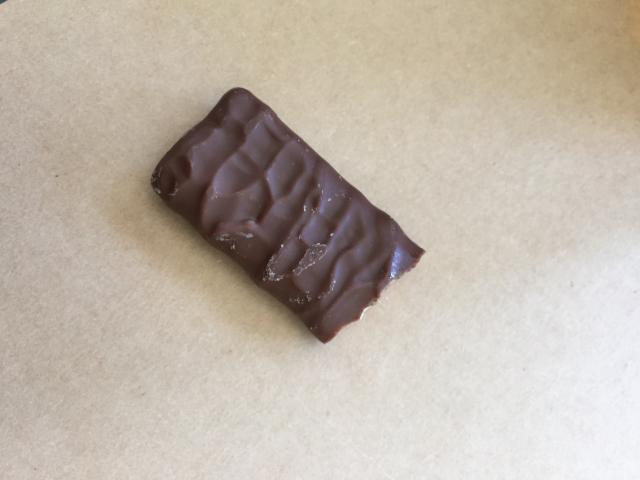 And, well, I have to admit the first two weaknesses with chocolate (well, aside the WHOLE CHOCOLATE THING) that I partook in, which is half a container of See's almond covered Toffee-ettes. Those things are crack for me: 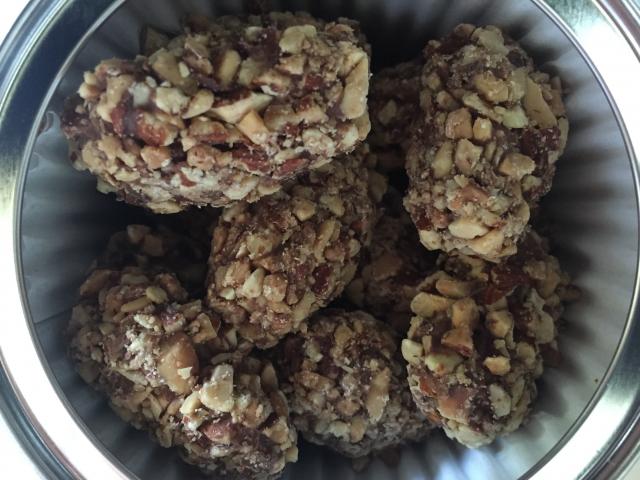 After that, I had a Cacao e Sale Dolce Di Cervia finissimo al latte e Olio EVO, which is to say, 38% Italiant milk chocolate with sea salt. B buys these for me in Portland at The Meadow, which is the only place I've found them. I have the importer's name from the back of the chocolate box, but, really, this is the most delicious chocolate. 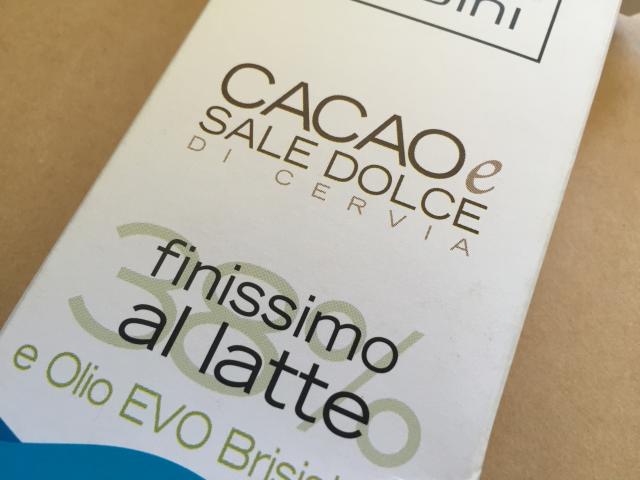 After I had feasted on the chocolate, I went to make my hot chocolate. I have a recipe from my Chocolate cookbook, where the recipe is just perfect. It makes a dark chocolate, not too sweet, hot chocolate drink. I love it. 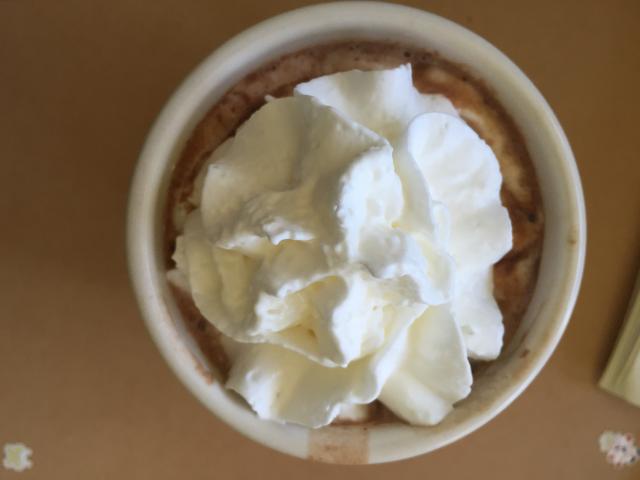 The day was progressing along quite nicely when I realized I was missing some of my best chocolate in all the world, about half of a bar. I looked around, but couldn't find it.

Eventually, I gave up, and grabbed my laptop to head back into my room when it didn't lift. How odd, I thought, and picked up my laptop. The table cloth came with it.

Confused, I turned the laptop upside down. 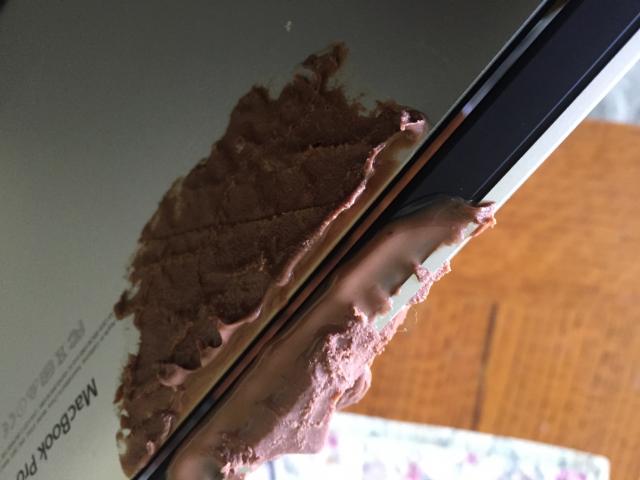 I found my missing chocolate.

The heat of the laptop melted the chocolate. I really wanted to lick it.

Instead, with the chocolate melted into the grill, I immediately unplugged the computer and shut it down. I put it in the coldest part of the house I could find (the floor of the garage) in hopes the chocolate will solidify, reducing any damage. 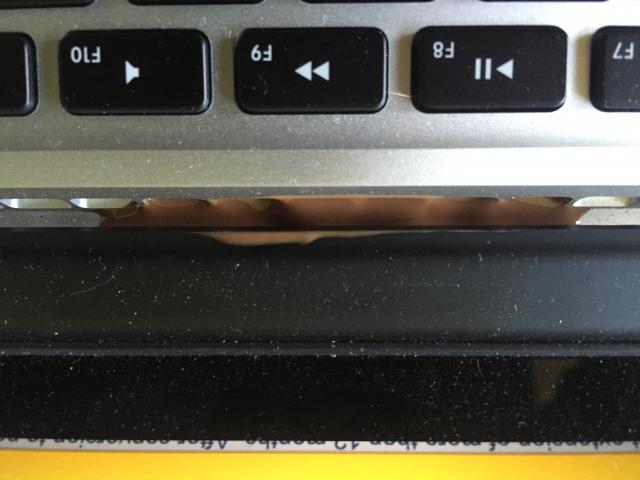 This is likely the worst Chocopocalypse yet.

Given that it'll likely be my last, what a way to go out.