Home » Blogs » kitt's blog
Shopify Unite Again« an older post
a newer one »Shroooooooom!
Blog kitt decided around 22:05 on 23 March 2016 to publish this:

Shopify Unite ended early, giving me lots of time to roam San Francisco and be a tourist. I have to say I am delighted by the time to wander and just be. I, of course, followed my guidelines for evaluating a new city, and checked out a few cupcake shops. 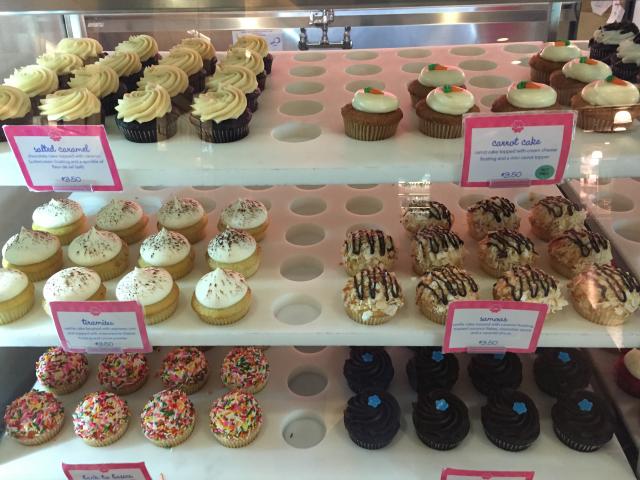 I have to say, I was incredibly disappointed with my findings. Turns out, the two I found had mostly chocolate cupcakes. Of the ones without chocolate (or cocoa), most had coconut on them. The one non-chocolate, non-coconut cupcakes they had were covered in sprinkles.

Not a sprinkles fan, so I went without sugar.

I did manage to get a large amount of chocolate, however, for this Sunday's CHOCOPOCALYPSE, but I also found a couple of my usual San Francisco chocolate shops had closed. This made me sad. One of the still-open shops didn't have any dark milk chocolate. You'd think (okay, I'd think) that having chocolate somewhere between the waxy 38% milk chocolate bleh and the overwhelming 65% cacao would be a normal thing. Apparently it still isn't. One woman who said she'd work for the chocolate shop I visited said she'd been there two years and hadn't heard of anyone asking for 48% cacao. 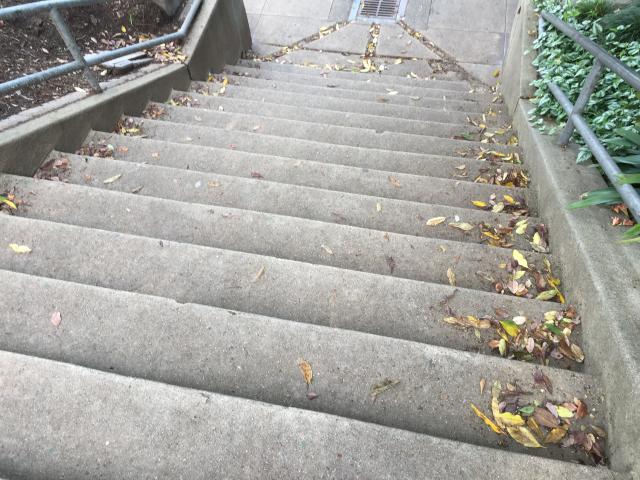 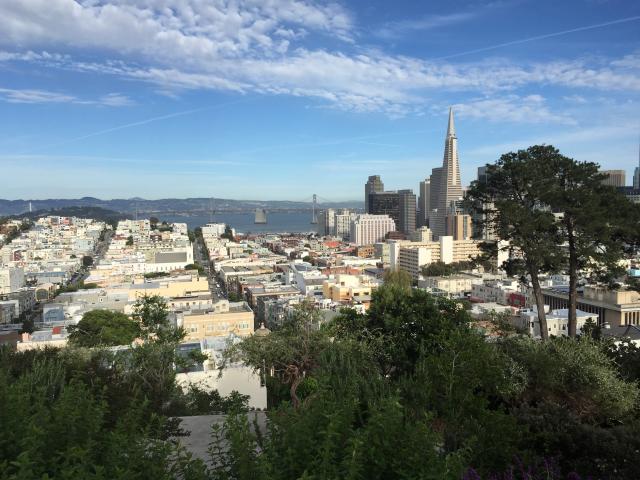 I wandered around the City a bit more, climbing down stairs when I found them, checking out the view from the tops of hills and generally wandering around without any specific direction. It was a great day, weather-wise, making the experience that much more delightful.

What surprised me in my wanderings was how I could connect different neighborhoods in a way I hadn't before. I went along back streets, moving from familiar area to familiar area in ways I hadn't before, giving me the connections I had missed. I had a bit of nostalgia for the City, but the realization that the area I'd want to live in would cost $2M+ for a reasonable place made me just shrug and forget about the desire.

Walking around, however, enjoying the sun on my face (I know, shock! sun in San Francisco!), feeling the wind move my hair, and losing myself in the moment was simply delightful.

In the evening, I met up again with Rob for dinner. We went to Hillstone because, well, apparently it has the second best keylime pie in San Francisco.

Except I wouldn't know, because the key lime pie is seasonal, and OUT OF SEASON. Hello, Kitt's Karma.

Still, hanging out with Rob, whom I met just the day before, was really great. And the women's toilet's designation cracked me up: 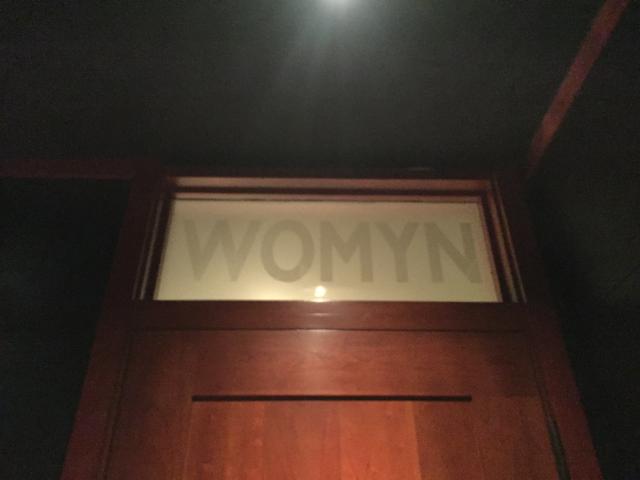