Talking with the Little One today, I asked him about his recent successes at his school's field day. He was competing in the high jump, and I was wondering how he did, I thought he had won.

"The high jump was rained out. I won the long jump."

It reminded me of my junior high's field days. And, since I'm not talking with the Little One right now, I can sit and think about them for more than a short bit, because I'm not shifting focus away from The Little One's successes or the celebration of such. v important to me not to do that. 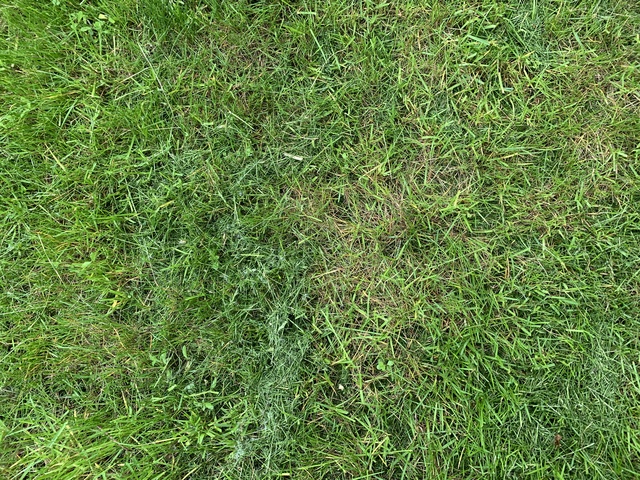 I sucked at athletics in school. I'd argue that I never found the grace a life-long athlete has, even as ultimate dominated my life. There's a balance, a stance, a movement, and a grace that people who have been in sports since elementary school have. I'd argue that I had none, and I'm grateful for those who argue against me on that point.

And still, I have to wonder how different my life would be, how differently I would think about myself, had I not been the small person I was growing up, the one taught the fragility of life at 5, not to trust what you see at 9, powerlessness and learned-helplessness and the story of being a victim. Stories that echo in my thoughts to this day; stories I fight against every day.

I had moments of brilliance, accidents of circumstances, or the advantage of a quirky body I have, that should have told me I was more than I thought I was, I could do better. At ultimate, the surprise of skying all the boys at beach ultimate in Santa Monica, the go-go-gadget-go moment at SF revolution, the Air-Kitt catch of Charlie's throw at SBUL. They existed, but they were rare.

Even before those, though, when I was as young as the Little One is now, younger even, those moments existed. I didn't listen to them.

We had some sort of indoor decathlon or mini-Olympics in gym where we were split into groups of 5 or 6, and rotated through different events. The advantage of the setup was that the gym teacher didn't have much to do after explaining the events, as we were nominally self-regulating with the group reporting.

One of the events was the standing long jump. I crushed that event. I jumped 6' 2", which was far enough beyond both what others were doing and my nominal physical prowess that the gym teacher (yes, to no one's surprise, Miss Davies) didn't believe the reporting that the other girls in my group provided, and made me jump again. Pretty sure I jumped farther in my proving jump, to the gym teacher's surprise.

Or a year later, different gym teacher I recall, where we self-pitched softballs and hit for distance. I didn't hit the farthest, but I did hit far beyond the expectations for what I normally did in gym class, and was called up to prove I hadn't cheated.

Come to think of it, having the world doubt my successes probably contributed to the continued stories of physical weakness I told myself. Didn't think of that until now.

I also have to wonder, how much of not moving those moments from rarity to common stance had been in the stories I told myself?

What inaccurate stories am I still telling myself?

You have athleticism. Remember you took me down in the hallway at work? I was unguarded though.