Home » Blogs » kitt's blog
Switching Spam-Catching Services« an older post
a newer one »CTRL+CLICK podcast!
Blog Instead of being asleep at 08:02 on 6 June 2018, kitt created this: 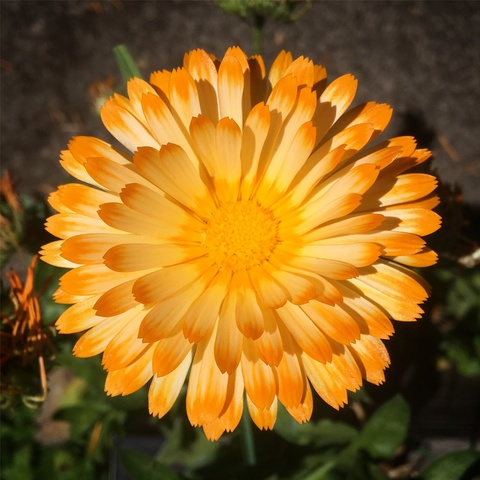 Me: "Your link emoji causes your links to show up in the discover/books stream. Is this intentional?"

Him: "[Yes, intentional.] This particular one is highlighting a recent workshop report that was just released on Complex Systems Research. Though maybe not your cup of tea if you're into the fantasy genre?"

Now, I'm arguing that his post, which was tagged with a bookmark emoji, doesn't belong in a stream of posts that are book-specific. He admits it doesn't by saying it's a report, but, eh, maybe it could be if the report is in book form. But what he's arguing is that because I read scifi/fantasy books, I don't know what a book is.

Because... I read science-fiction/fantasy.

COMPLETELY IRRELEVANT TO THE CONVERSATION.

It's like watching a train wreck in real time. You want to look away, and JUST CAN'T. I ignored the comment in the rest of the conversation, because, really, mansplaining logic to a man will probably create an enemy for life, but I did laugh at the ad-hominem. A real life example! Right there!

Three of the 46 books read

Three of the 46 books read this year have been of the fantasy genre. 17 of the 46 have been non-fiction. Clearly I'm slipping.