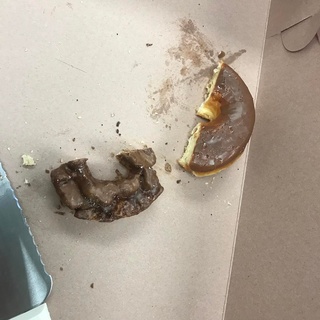 My Kind of Bread 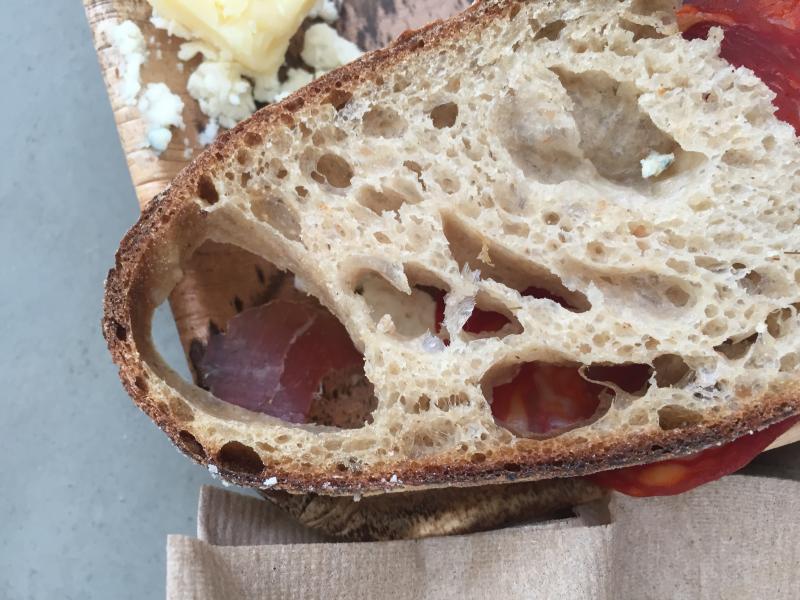 This is totally my kind of bread: all crust, no middle.