So, right, Ben is in town today. He arrived last night and spent much of his day in the East Bay with the many many folk of a previous (now incredibly profitable) startup he worked with years and years ago. Since he was around for dinner, he asked around to see who was also available. Most everyone was playing ultimate, celebrating birthdays (totally awesome, Happy Birthday, Megan!), or just out on such a short notice for his visit (we found out on Tuesday that he was coming into town, as he was thinking about if he could make it or not). 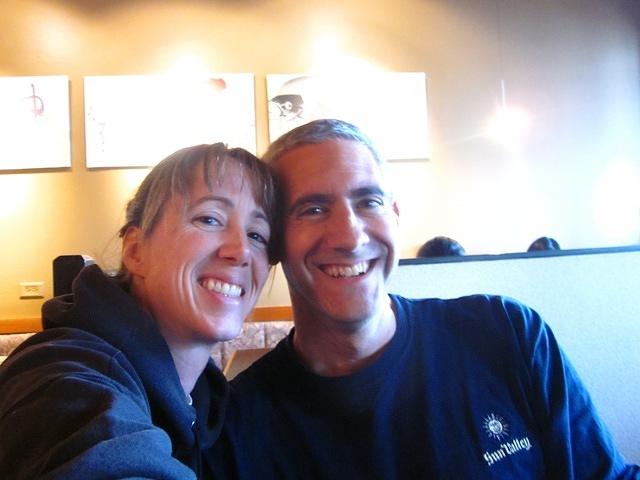 Heather and Vinny, on the other hand, were available, with two of the three in their household barely over being ill. Which means, yes, that's right, Daphne Time!