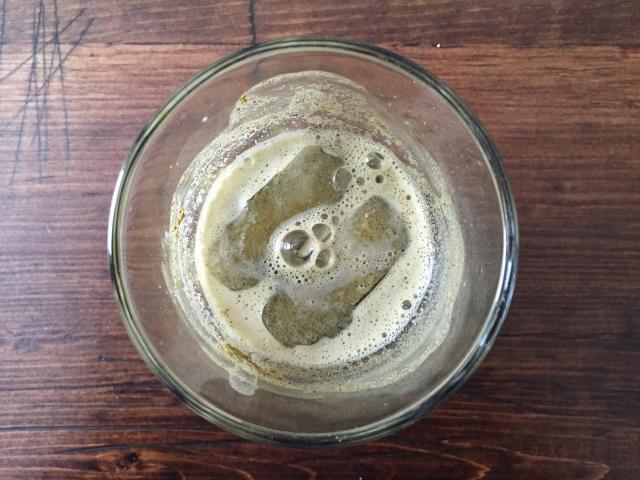 Years ago, I kept a food journal for a nutritionist to review. After I handed it to her and she reviewed it, her first question to me was, "Do you ever eat protein?"

It's not a conscious choice, I just don't eat protein much.

So, in an attempt to fix that (even years later, I don't by default have much protein in my diet), I try to have a protein drink daily. The difficulty with doing this, however, is finding a protein powder that I like. Egg protein, while the best to eat nutritionally and minimal-side-effects wise, is just plain gross. It doesn't mix well and coagulates into a disgusting mass. Whey protein causes digestive tract issues, so that's out. Soy protein has the unfortunate side effect of altering estrogen levels, so that's out. Rice protein is a little gritty, but is currently my top pick. Hemp protein tastes pretty disgusting. I haven't had pea protein for any length of time to have an opinion on that.

The biggest problem now, however, is finding a protein powder without the disgusting Stevia in it. HF, is that hard to find. Stevia is one of the most ubiquitous nutritional additives, which is surprising, as it tastes disgusting. And finding anything without it is ridiculously hard.

Which means, I ended up buying hemp protein this last time. It was the only protein powder in a giant nutritional supplement store that DIDN'T have the Stevia-shit in it. This stuff is disgusting, too. I'm not likely to buy this kind of protein ever again, I'd rather eat a dozen eggs a than drink this stuff again.

But you know what?

As bad as the crappy hemp protein tastes, it's better than that Stevia crap.