That's what he said to me.

There is a link between diabetes and Alzheimer's, and theories that Alzheimer's is the last stage of a lifetime of excess insulin in the body.

"People who have type 2 diabetes produce extra insulin. That insulin can get into the brain, disrupting brain chemistry and leading toxic proteins that poison brain cells to form. The protein that forms in both Alzheimer’s patients and people with type 2 diabetes is the same protein."

Yeah, go goog "alzheimer's diabetes link" and you'll see the rest of the reports of the evidence and the links to the research.

So, other than the general scare of sugar is a really fucked up thing to put into one's body, why would my sugar consumption in particular be problematic?

When I was maybe 15, I read an article that stated persons with siblings with Type 1 diabetes have a 1 in 4 chance of developing diabetes in their lifetimes. I recall thinking, "Wow, that sucks for them," before I thought, "Wait a second... that's me." This was before the epidemic of diabetes that currently exists in the United States.

Now, in the United States, 29.1 million people, 9.3% of the US population, have diabetes. Think about that for a second: 1 in 10 people are diabetic. Of them, a quarter are undiagnosed, walking around (or maybe not) with high blood sugar and no concept of the long term damage occurring.

So, yeah, already predisposed to diabetes. Eating a lot of sugar. Getting older.

With a family history of Alzheimer's.

More than 5 million Americans, about 1.5% of the population, have Alzheimer's, and by 2050, as the U.S. population ages, the number is expected to be 14 million or so. It is a horrible thing, to lose oneself, a bit by bit. Losing the memories, the life built up, even as you keep living.

Yeah, so, a double family whammy on that one.

So, maybe the damage is already done in my head, and not eating sugar isn't going to repair it. Eating more sugar is definitely going to make it worse, so it is safe to say, eating less to no sugar would be a good thing.

Despite my preference for sugar, I'm done. I'll have it on very special occasions, but for my daily consumption, I'm done. It's going to be hard, I expect. I hate having addictions, and this is one of mine. 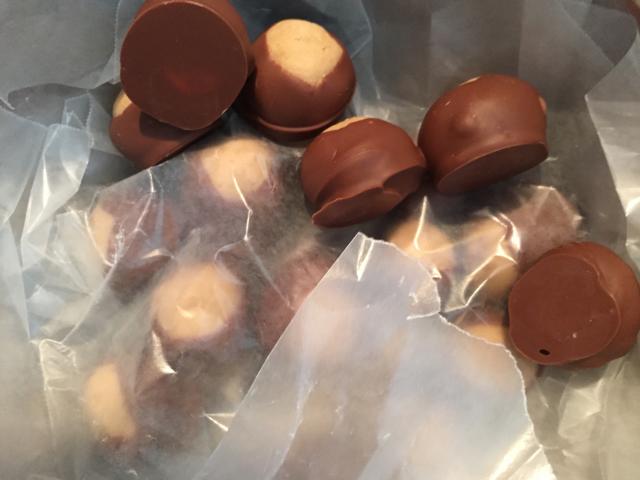