I personally find this unsurprising and without any shock. What boy of that era didn't have them? 100% sure my older brother had some. 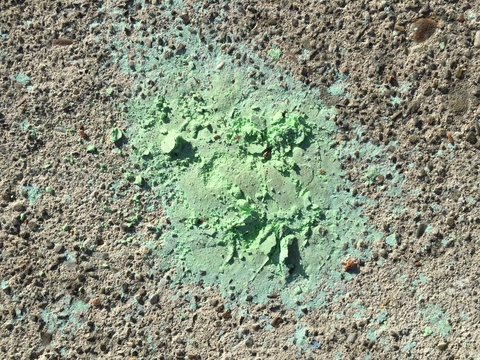 Anyway, these magazines. He left for college, leaving JHSBF with access to a couple of them for reasons I don't know and am not interested in pondering at the moment.

They were illicit. They were scandalous. They were forbidden. This made them exciting.

They were also full of scantily clad women in various poses I didn't understand, couldn't relate to, and had little interest in imitating.

The magazine had words. Unlike I don't know how many people who claim this, I actually did read the magazine for the articles. Well, less the articles, and more the letters to the editors.

See, those letters had descriptions of sexual encounters, all of them good ones, exciting ones, with new experiences and lessons learned. They were descriptions of actual encounters (in theory anyway - I was young, not yet a teenager, newly hitting puberty and confused by these things growing on my chest), which made them real in the sense the pictures of the nearly-naked women could never be. The letters were vague enough that one could actually imagine the encounters. I lacked any experience that would give me perspective on the physical act: the sounds, the smells, the awkward moments, the embarrassments, the pain, or the delight. The whole thing was fanciful.

I recall two letters from those two magazines that JHSBF had. One had some level of deceit involved, but everyone was happy, so it all worked out. The second one, though.

It described how the writer, I pictured her as a woman, really didn't want to have sex "that night" (all the letters are "that night"). She wanted to sleep. Husband convinced her to have sex; the letter goes on to describe the encounter. I recall nothing about the details of the encounter except that concluded the way that all encounters in the letters to the editor conclude: THE BEST SEX OF MY LIFE. The letter author then went on to say something to the effect of, "Ehhhhhhhh.... even if you don't feel like it, try it anyway. It could be the best experience of your life!" 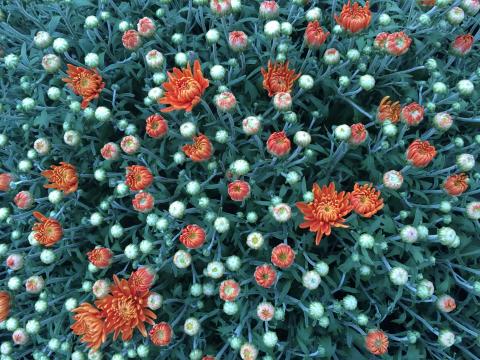 Someone suggests an activity. You don't want to do it. You decide to do it anyway, because it could be the best experience of your life. Even if it isn't, you have this new experience, you have had AN ADVENTURE. You have stepped outside of your comfort zone and you are now a better person for expanding your horizons. Alternatively, you could know that this activity now belongs firmly in the do-not-do column, and you know this for sure. Hooray, you did the thing.

Look at this from another perspective though.

You don't want to do a thing. Maybe not you-you, but the general you. Someone else convinces you to do the thing. You have now just moved your boundary of what you're willing to do firmly towards the things you don't want to do. It is now harder to say no the next time. "I just did this, that other thing I don't want to do isn't that much worse." Or, consider a more dominant personality doing the convincing. If you're already willing to say, "Sure, I'll try this thing" when you don't want to do it, because, hey, it might be THE BEST THING EVER, and someone suggests something far outside your comfort zone, that someone with a stronger personality is going to convince you to say yes even when the alarms are all going off saying NO NO NO, but hey, you might miss out on THE BEST THING EVER. The philosophy of "try it even if you don't feel like it" enables the subjugation of your own opinion, weakens your boundaries, and lessens your will to say no.

It creates a life subject to the whims of others, no longer your own.

Thing is, even if you don't take the advice to heart, but only let it whisper in your ear, it does considerable damage over a lifetime, because you're always thinking, but this could be THE BEST THING EVER. You're no longer deciding your life, others are doing it for you.

I'd argue it to be a subtle way to ruin a life.